We are pleased to present the first JUDARI collection of jewelry  –  ZOLOTO!

JUDARI Zoloto is the sun playing in the heavy golden braids of Russian beauties, is a splendor of ancient Russia and a shining jewellery of Russian princes (nobelty or dynasties), richly decorated with gold and precious stones.

Oplechia o Barmy is the most important jewellery in ancient Russia that came from the Byzantine Empire in the XII century. Barmy is a wide round collar of precious metals embroidered with stones, pearls and enamel that Russian zarevna and zar wear for coronations and other special events.

Different necklace can be worn separately as an elegant and sophisticated jewelry or in combination  with each other  for glamorous and festive look. 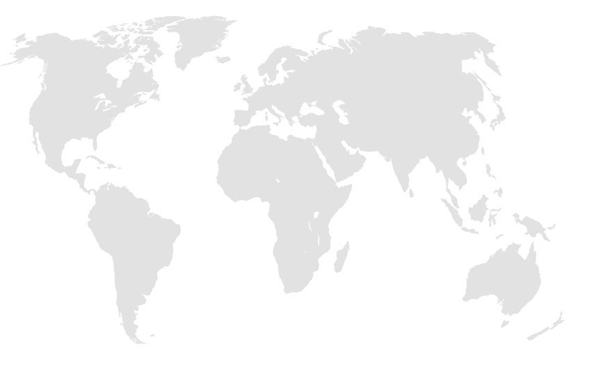 Find a store nearest to you! 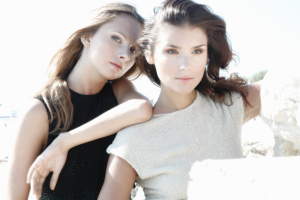 The story behind the origin of Judari is everything but an intricate story. Created by the two designers Julia Voitenko and Daria Golevko, Judari originated from an out of the blue meeting in an art lesson. The origin of the name is simple and comes from their names: ‘Ju’ comes from Julia which means ‘forever young’ and ‘Dari’ from Daria which means ‘victorious’. At the tender age of 17, the two designers kindled a special bond, and knew that they would be designing together. Both already designed and made dresses at an early age so a career in fashion was looming. They went to the Moscow Design and Technology University and when given the chance to participate in a trial shoe design course, there was little hesitation and both jumped at the opportunity.

After Moscow, Julia and Daria moved to Milan, the fashion capital of Italy with century-old shoe making traditions. They studied and put into practice these very same traditions for several years, spending days in the factory, and creating and making all their samples themselves.

In 2005, they decided that were ready to apply their experience: the Judari brand was officially reborn. Having their roots in Russia, Julia and Daria draw many inspirations from Russian culture combining beautiful traditions with Italian quality and innovative technology. Their very first collection featured valenki (felt boots) which became one of the most iconic Judaripieces. Original Russian valenki, invented five hundred years ago, are made out of felted sheep’s wool and can withstand very low temperatures. Judari valenki opened a new chapter in the history of winter footwear.

For their valenki, instead of felting the wool, a furrier’s suture is used. This enables to create a shape that is stronger but also slender and more elegant. These valenki retain all the best features of their predecessors (comfort, insulation) but at the same time they have become a fashionable accessory, a real must-have both for the Russian winters and for the European cold spells.

The 2009 summer collection introduced another innovative design – striking foulard boots. Inspiration for this model came from traditional Pavloposad silk or woolen shawls with distinct colorful printed ornaments. By using shawls as a basis for their foulard boots Judari created unique footwear that can be transformed and worn in a variety of ways. The designers also use traditional Arabic shawls, Kefieah, as well as vintage shawls. The current collection features not only foulard boots but also sneakers made out of colorful shawls.

The first Judari collection was created in 2005. It marked the conception of their signature card: valenki, foulard boots and colorful sneakers. The designers are continuously experimenting with Russian traditions realizing their vision of beautiful, fashionable and quality footwear every day.